The Sun is an Emerald Kite 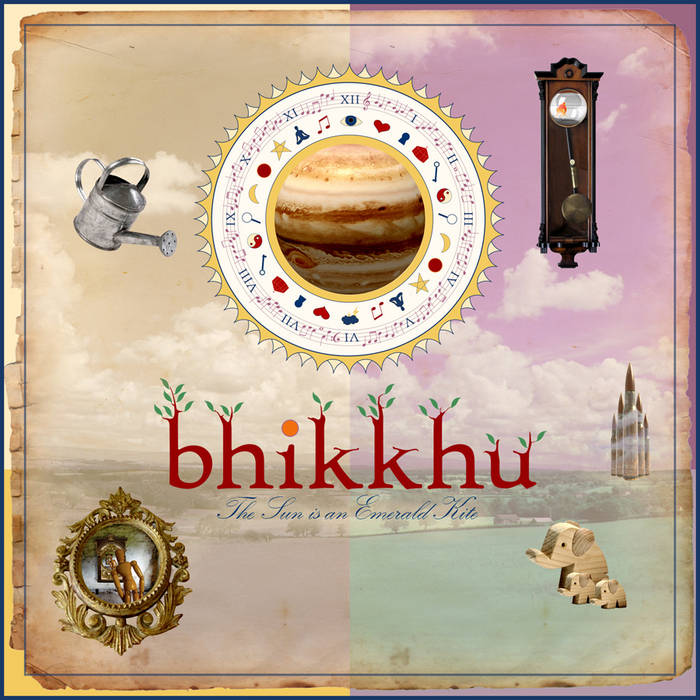 Bhikkhu is Kim E. Scott
All songs written by Bhikkhu*
*Tracks 7, 9, 11 & 13 by Bhikkhu and contributions by Nahmi Bishwah

The Sun is an Emerald Kite is a Moon Cube Design Production
www.mooncubedesign.com.au

Bhikkhu is a musician and artist from Sydney, Australia.

Bandcamp Daily  your guide to the world of Bandcamp

MF DOOM is given his flowers, plus appearances from MC Jada Imani and Stanley Ipkuss